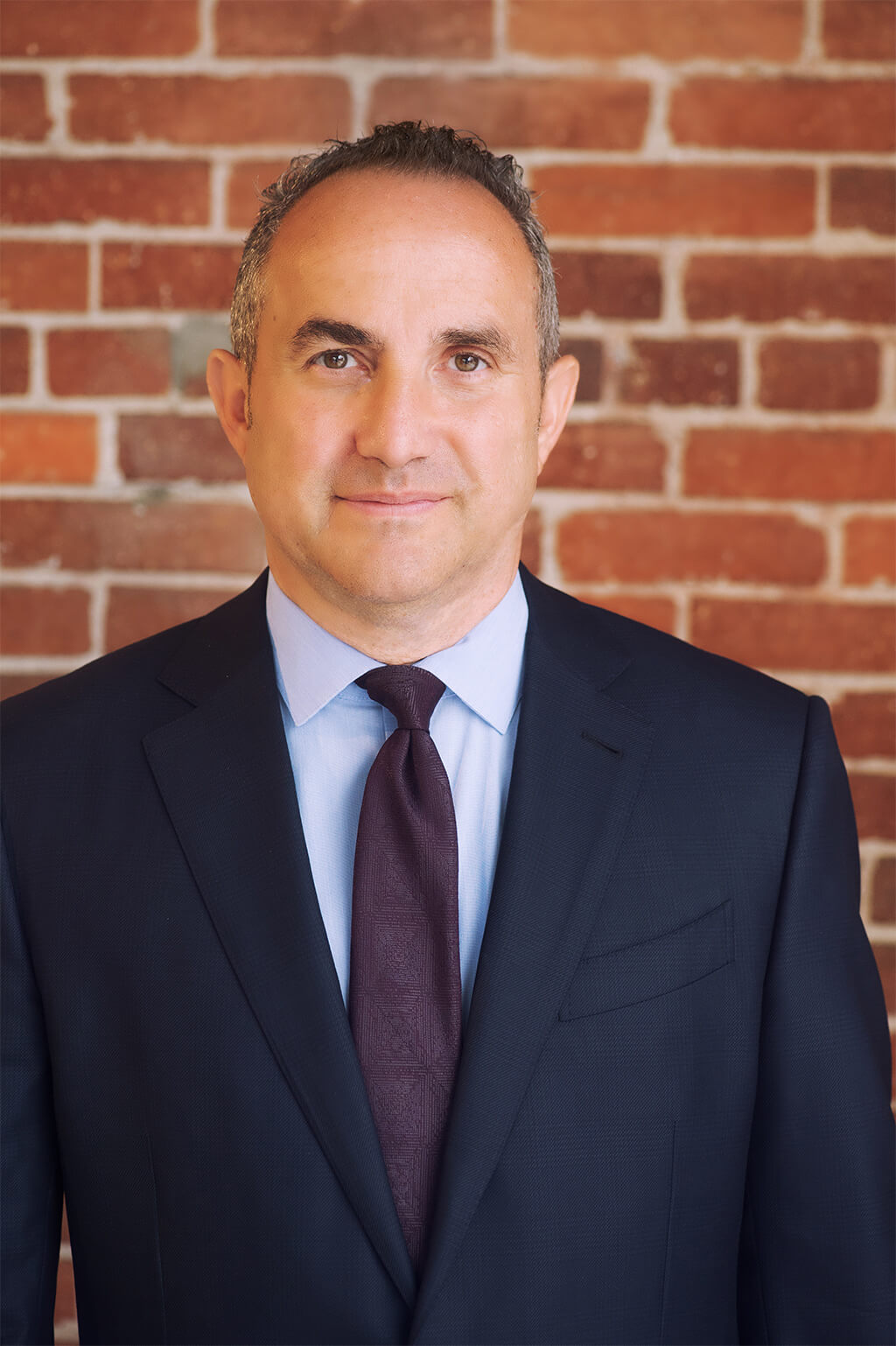 Rosendo Gonzalez founded the firm in July of 1996 with a commitment to providing the highest quality of legal services in a cost effective and ethical manner. In over 30 years of practicing law, he has gained a comprehensive knowledge base and expertise in all aspects of bankruptcy matters and a wide-range of experience in a variety of legal fields, including corporate, real estate, entertainment, sports law and commercial litigation.

Rosendo received his B.A. from the University of Houston in 1984 and his law degree from the University of Houston Law School in 1987. Mr. Gonzalez has been a member of both the California and Texas bars for over 30 years. Prior to entering private practice, he served as judicial extern to the Honorable Manuel D. Leal of the United States Bankruptcy Court for the Southern District of Texas.

Between 1989 and 1996, Rosendo was associated with the prominent Los Angeles law firms of Sulmeyer, Kupetz, Baumann & Rothman and Weinstein & Eisen. During his association, he gained a variety of expertise in bankruptcy, including insolvency, corporate reorganization, creditors’ and debtors’ rights, and commercial and business matters. He is admitted to practice before the Superior Court of California, the California Courts of Appeal, the Supreme Court of California, the Ninth Circuit Court of Appeals, the Bankruptcy Appellate Panel for the Ninth Circuit, the United States District Court’s Central, Southern, and Northern Districts in California, and the United States Bankruptcy Court’s Southern District of Texas.

Since 1998, Mr. Gonzalez was appointed to serve as a bankruptcy trustee to the Panel of Trustees for the United States Bankruptcy Court for the Central District of California, Los Angeles Division. As a trustee, Rosendo administers over 1,000 bankruptcy cases a year, including asset investigations and recovery, analysis of creditors’ claims, and litigation of fraudulent and preferential transfers.

Over the years, Mr. Gonzalez has also held the following highly regarded memberships and affiliations:

For two consecutive years, he was also selected to the International Who’s Who in 1996 and 1997. In May of 2000, he was selected to be a member of the Rampart Disciplinary System Working Commission. Mr. Gonzalez is a frequent writer to La Opinion and has gained a distinction as the first among his peers to achieve his level of success by La Opinion.

WHAT OUR CLIENT’S SAY

“I hired this firm several years ago to handle an extremely complex case. They did an excellent job with a great great result. They are honest, fair and most important, extremely knowledgeable.”

“Ross has represented me (in my capacity as chapter 7 bankruptcy trustee) for almost 20 years.  Without exception, he provided prompt and expert representation while always being mindful of his fees.”

“I want to thank you for the great effort you put into representing me in the lawsuit against me. Many ups and downs but you did not waiver in your representation of me. I would definitively recommend Gonzalez and Gonzalez Law.”

“Ross and Zach have provided us great guidance and mentorship throughout the litigation process. Our family is extremely grateful for their help during the most challenging times in our lives.”

“When I started working with Ross and Zach, I was dealing with multiple complicated cases. With their expertise, Ross and Zach were able to guide me through years of tedious legal disputes, which eventually led to outcomes that were favorable to me. They were highly efficient and extremely responsive to all my questions. I felt valued as a client because they listened to and addressed all  my concerns. I would not hesitate to recommend Gonzalez & Gonzalez Law to anyone in need of their excellent analytical skills and legal knowledge.”